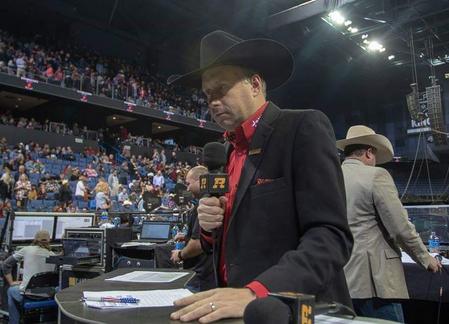 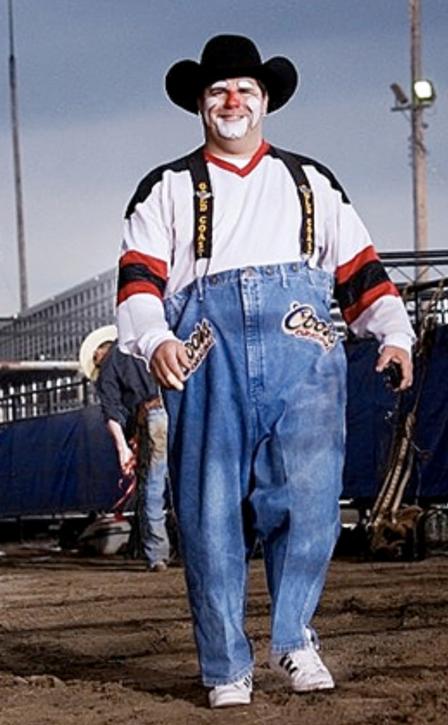 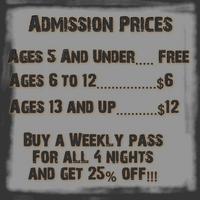 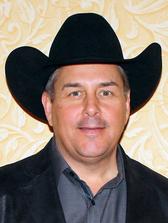 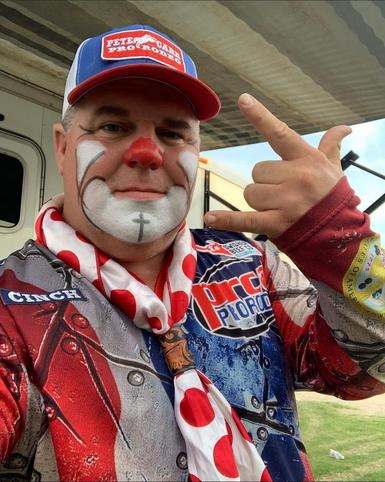 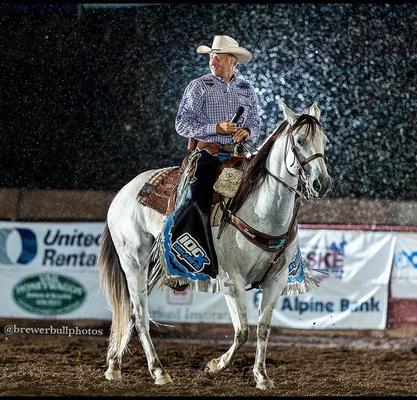 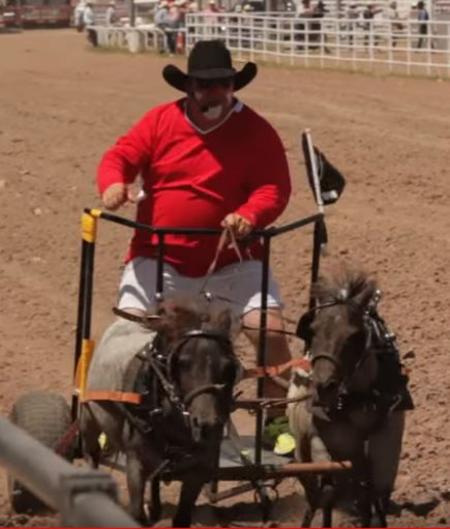 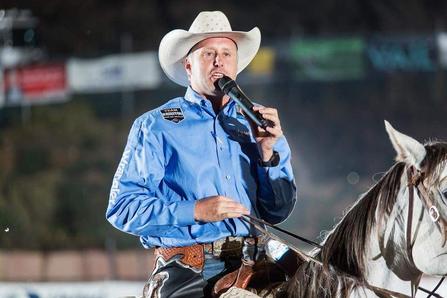 Scott Grover has worked rodeos throughout the country for a variety of producers and committees.  He stated his announcing career at 19, working amateur and junior rodeos.  Since then, he has worked his way up the ranks to the professional associations.

Scott has announced some of the biggest events in the world of rodeo: